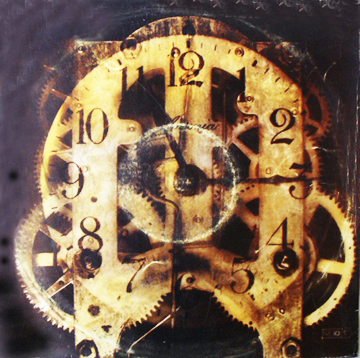 based on the teachings of Tomás Cruz and Orlando Fiol

Thus far, we've gone from 1969 to 1977, covering Los Van Van's first two style periods, Ritmo Oriental up to the debut of Tony Calá as a singer-songwriter, and Irakere's first album.

The following decade, leading up to timba era, was packed with great music which we're in the process of collecting and studying. Up to this point, in order to provide song by song analyses of the "big three" -- Los Van Van, Ritmo Oriental, and Irakere -- we've bypassed the work of groups like Conjunto Chappottín and Orquesta Neno González that continued to play in the styles they developed in the 50s, as well as many interesting new groups like Los Reyes 73 and Grupo Monumental, but as we move into the 80s, this strategy becomes untenable. Our first three groups forged onward at an equally brilliant and even more prolific rate, but the powerful resurgence of Revé and the arrival of Adalberto Alvarez expanded the top echelon to 5, with at least half a dozen other brilliant bands providing fierce competition.

The 80s are equally deserving of the microscopic analysis we've applied up to this point -- and perhaps we'll inspire some reader to do just that -- but if we intend to finish this project within the next century, we're going to have view the 80s from a higher altitude, focusing more on the forest and less on the individual trees.

So ... prepare for a kaleidocopic year by year ride through the final ten years of the "pre-timba" era. And please ... if you have photos or info on any of the missing albums, please send them in!