Born in Havana Cuba, Pablosky Rosales is graduated from "Instituto Superior Pedagogico Enrique Jose Varona" in the specialty of Musical Education. In 2002 he started working as a Tres guitar player and backing vocalist with the renowned band CUBANISMO until 2006 year in which he moved to Toronto Canada after taking part, also as a composer and arranger in the Grammy award nominated recording “Greetings from Havana” of this band. Since his arrival in Toronto he has collaborated and recorded with some of the most important Salsa, Cuban music and Latin jazz bands in Toronto, such as Amanda Martinez, “Son Ache”, ”Café Cubano”, Luis Mario Ochoa’s latest project “ Cuba tradicional” and Jane Bunnett’s  2009 JUNO AWARD winning recording “EMBRACING VOICES”. [2014] 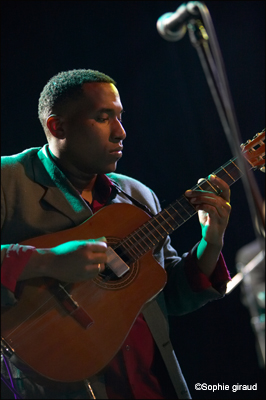 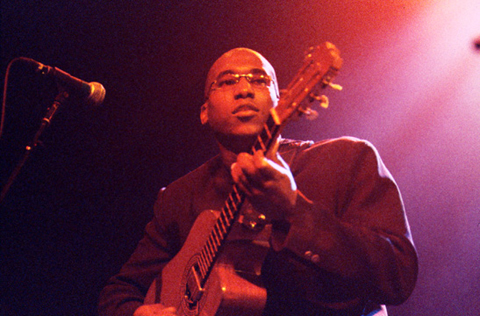