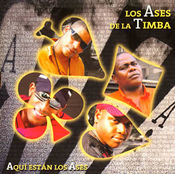 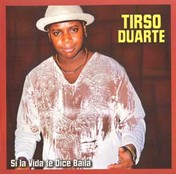 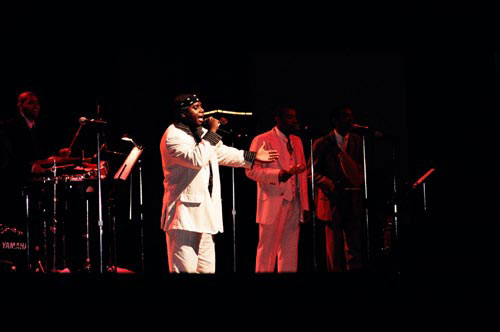 Tirso Duarte is a truly remarkable talent. He's one of the most creative and innovative pianists in Cuban music history and will be the subject of at least 3 volumes of the upcoming Beyond Salsa Piano - The Cuban Timba Piano Revolution series. Duarte is also a great songwriter. One of his compositions, Charanguero mayor, was nominated among the top 5 in timba.com's reader poll for "Best Timba Song of All Time" with two others, Confianza and Riki Ricón, although making the list. His arranging talents also played a critical role in many songs written by others on two Charanga Habanera albums - Charanguero mayor and Chan Chan Charanga.

It's as a lead singer, however, that Tirso has gained the greatest recognition. He was the strongest vocalist Charanga Habanera during his tenure with them and since leaving he was recruited by NG La Banda, The Afro Cuban All Stars, and most significantly, Pupy y Los Que Son Son.

He's also released 4 albums under his own name.

While Duarte has no musical weaknesses, his band-leading prowess has fallen swell hort of his previous employers, David Calzado, Pupy Pedroso, El Tosco and Juan d'Marcos. He's been unable to keep a top-tier performing band together long enough to achieve the success that his talent warrants. If he's able to realize even half of his potential he'll make as important a contribution to Cuban music as a singer-songwriter as he already has as a pianist.