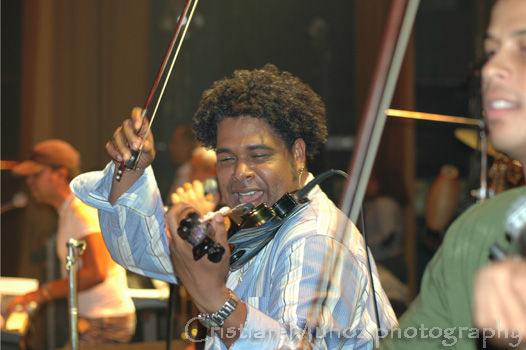 Pedro César Fajardo Alzaga also came from a musical family. His mother Oria Olga is a well-known professor of piano and music theory in Havana.

His younger sister Norka is also a pianist and has the special distinction of having been the first piano teacher of Iván "Melón" González.

Pedrito continued his studies while he was in Charanga Habanera and eventually graduated as a violinist from the ISA (Instituto Superior de Arte). He played and recorded with Charanga Habanera from 1989 to 1994 when he left for his present job with Los Van Van. [Majela Serrano] 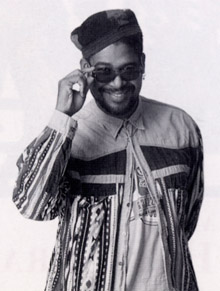