Article in the Wall Street Journal from July 9, 2013
about Calixto's concert at Jazz Standard in New York. 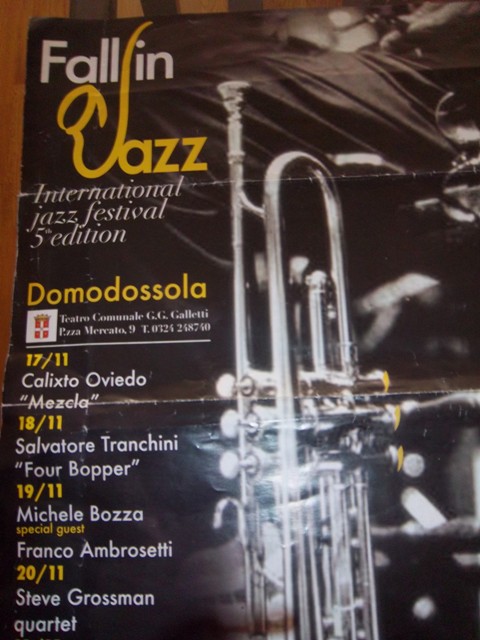 "He makes the drums sing" - article in Swedish press

With Pavarotti & Friends for Angola