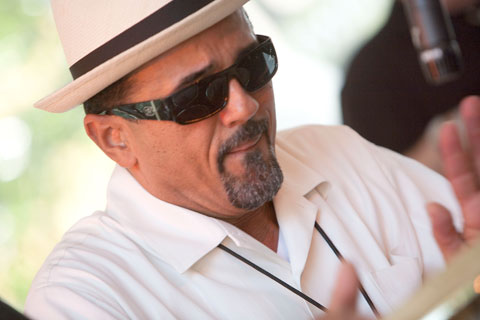 John Santos is an internationally recognized authority on afro-caribbean music,a respected percussionist, band leader, composer and record producer.  His current group is a latin jazz sextet.  He has a hugh following in the San Francisco Bay Area and his recordings are played on FM radio worldwide. 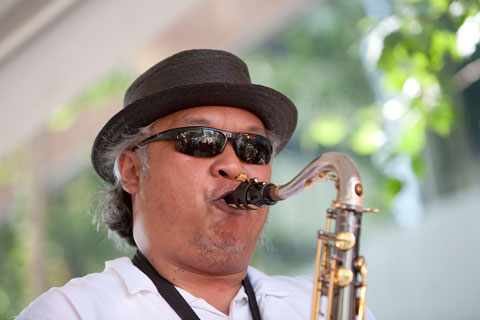 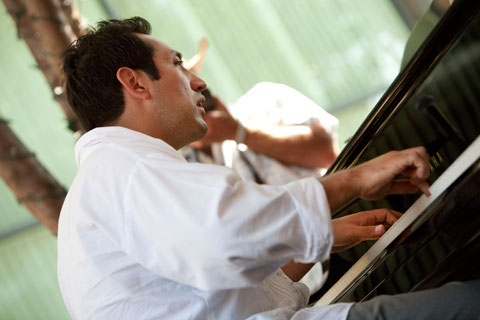 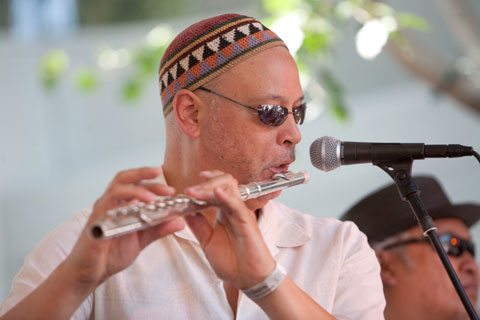