Hard to believe it - after almost a decade (last show was November 2000), Charanga Habanera returns to the Bay Area on Tuesday. Click here for more info. 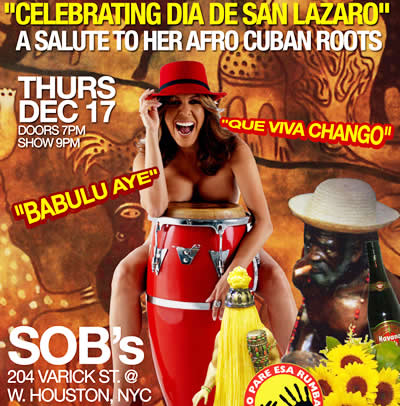 Today, December 17th, the incomparable Albita performs at S.O.B.s (Sounds of Brazil) concert club in NYC to celebrate Día de San Lázaro. Albita honors her Afro-Cuban roots with a show on the day of this Orisha deity also known as Babalú Ayé. Albita acknowledges the influence  of San Lázaro by the Cuban people. The Grammy-Award winner is commonly known as the Cuban Songstress from Havana, has moved the world with her music. Since her arrival in Miami in 1993, Albita has taken the US & Latin American world by storm with her spectacular and authentic performances of contagious Cuban music. TIMBA.com would appreciate if someone could comment on the musicians playing with Albita today. 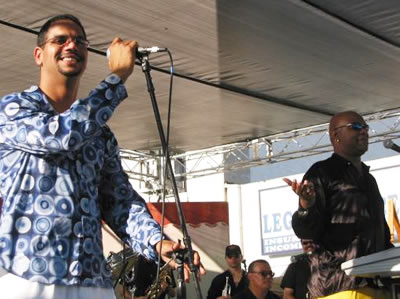 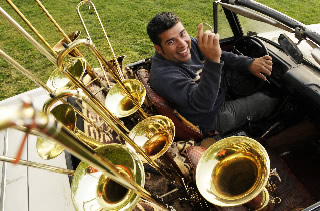 Monster pianist Iván González "Melón" (on vacation in Havana) sat in with Havana d'Primera last night at Casa de Música and reports that the band is on fire. What a combination!