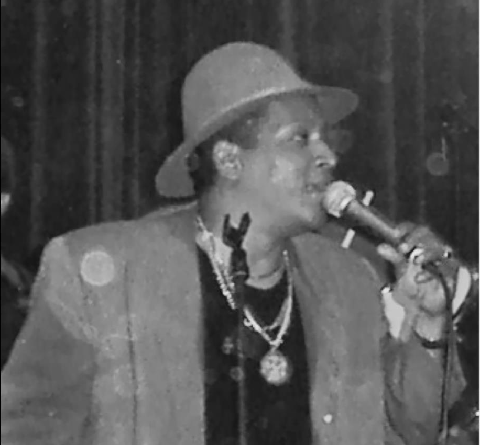 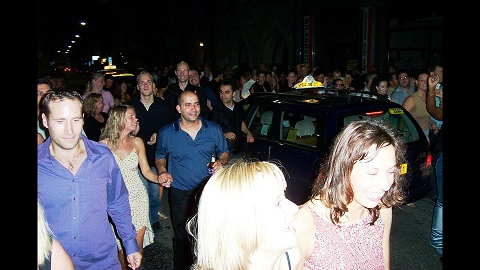 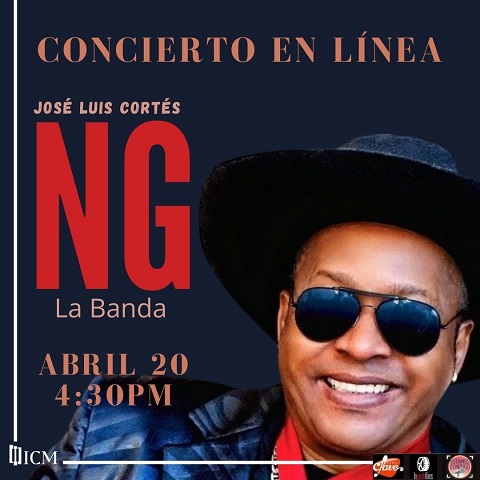 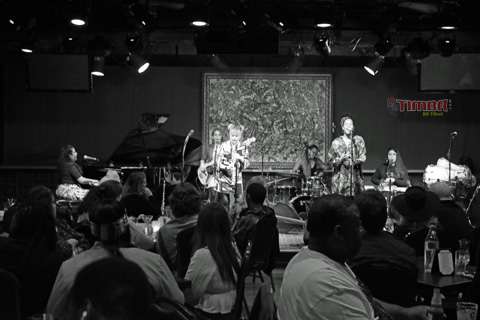 And Tonight, March 5th, in Miami

Finally ... live music returns to the world! They play tonight in Miami.

Click here for full details of the Stanford show and here for all of Pedrito's upcoming shows. Here are some of Tom Ehrlich's photos from other performances: 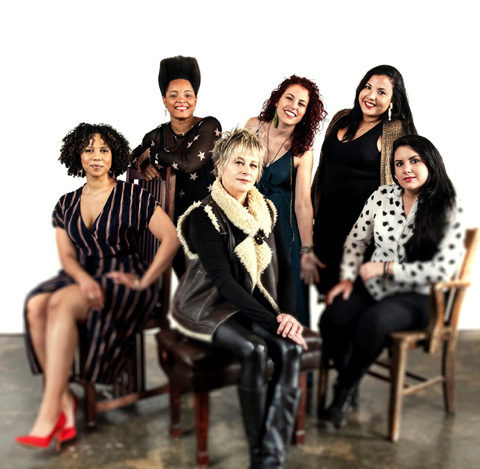 In a hopeful sign that perhaps the fog of COVID is beginning to lift from the Cuban music tour scene, Jane Bunnett and Maqueque have commenced their US tour.  This group of virtuosos is always enjoyable.   The tour website, where you can find links for tickets, is here.