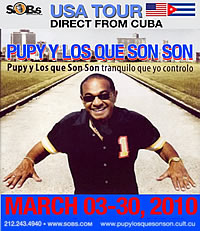 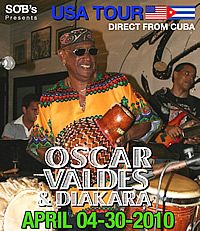 We now have two types of language buttons. The global button is located in the upper right hand corner of every page:

These buttons change the menus and other global text and also store the preference so that when a page is available in both languages, it displays in the one you've chosen. Of course, if an article is only available in one language, it always appears.