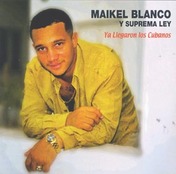 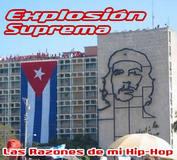 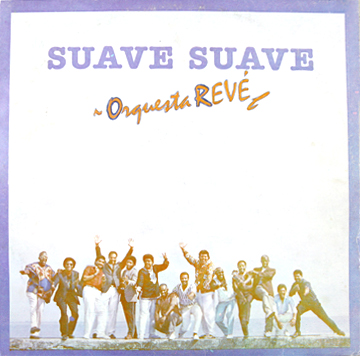 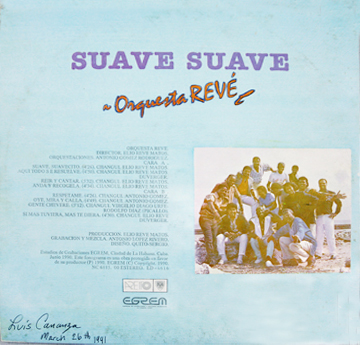 In 1991, Revé released his most famous song, Mi salsa tiene sandunga, which became the theme song for the legendary Cuban TV show, Mi salsa. The arrangements are by Gómez except for one by Roberto Flores, a bassist who definitely played on Papá eleguá in 1993 and apparently had already replaced Pipo by this album. However, Pipo returned in 1996 for Arriba la manos, so it's all very confusing. It would have been lovely if EGREM had seen fit to list the musicians - something they finally began doing in 1993.