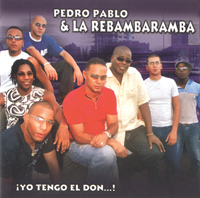 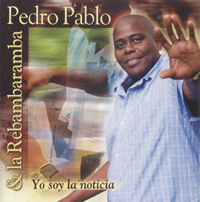 La Rebambaramba is led by bassist Pedro Pablo Gutiérrez, who played on the first four Charanga Habanera albums and two more with Charanga Forever before forming his own group.

Rebambaramba is hardcore timba dura - making no concessions to the annoying "boy band" and reguetón fads that diluted the Havana scene in the 2000s. The group has two albums on Envidia and many of its members also participated in the excellent Ases de la Timba album.