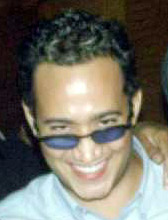 Marcos was born into Jazz and Timba. His father José Miguel "El Greco" Crego was a founding member of NG La Banda and Marcos grew up around such legendary figures as Miguel "Pan con Salsa" Angel de Armas and Feliciano Arango.

Today, at the tender age of 24, he has what he considers the best job in all of Cuba -- pianist for Klimax. It gives him the thrills of playing in a great Timba band and yet the ultra-sophisticated repertoire challenges him dailyl to use all his classical and jazz training.Marcos still plays Jazz in his father's group and has recorded with likes of Julio Padrón and many others. He's also a sophisticated computer user, one of the nicest guys in Cuba, and last but not least, his grandmother makes the best coffee in Cerro! [Kevin Moore] 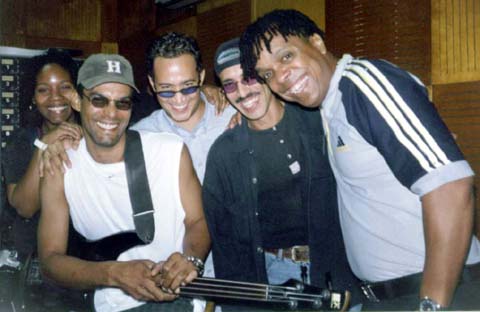