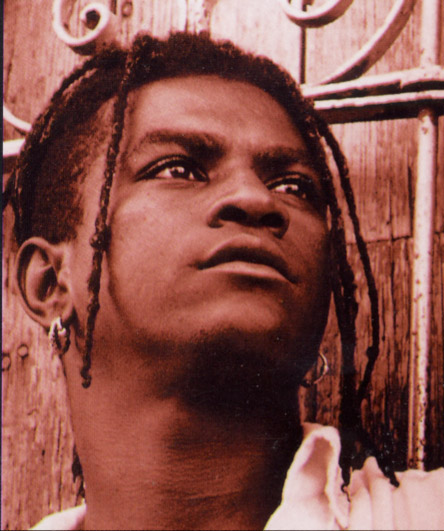 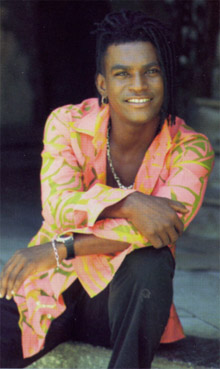 He was a member of Team Cuba, and has been featured on "Gracias Formell" and nearly every other all-star compilation produced in Cuba in the last decade, and most who have been lucky enough to visit La Habana have heard him in one of his legendary guest appearances with other groups, where his improvisatory skills can be heard in their full splendor as he joins Bamboleo, Issac, and other groups -- always in perfect form and always creating the mood, among the bandmembers and audience, that history is taking place before their eyes.

One need only listen to the widely circulated bootleg recording of Mayito's guest appearances with Issac Delgado on "El Solar de la California" and "Amor sin ética" (I was there!) to experience the power and atmosphere that this giant of Cuban music brings with him everywhere he goes. And to hear him sing "Soy todo", en vivo, with Los Van Van, is a peak experience that has profoundly moved thousands of people on every continent. [Kevin Moore]