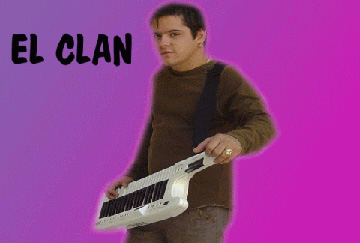 When Carlos Manuel moved to the United States, his group continued without him under the leadership of Pedro Camacho, a talented pianist and arranger. The band's popularity continued unabated throughout the mid-2000s. We're not sure what they're up to now.

While their late-90s music was solid timba, their 2000s fare is more of a pop-reguetón hybrid.