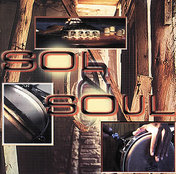 Like "Spirits of Havana", Sol y Soul was formed when one of Canada's top musicians went to Cuba and fell in love with the music. After several years of studying with Yoel Páez, Joel Domínguez and other giants of the Timba scene, drummer Mike Gerald came up with the idea of recording an album in Cuba, with members of the top Timba bands. He and his co-producer Edduar Bernal Pina put together an all-star group comprised of members of Paulito FG, Carlos Manuel, and Charanga Forever, with guest roles from such greats as Juan Ceruto, Alexander Abreu, and Joel Paez, (all from the legendary band which recorded Paulito's "Con la Conciencia Tranquila") as well as Amaury Pérez, and Sandier Ante, former composer and singer for both Charanga Habanera and Charanga Forever. 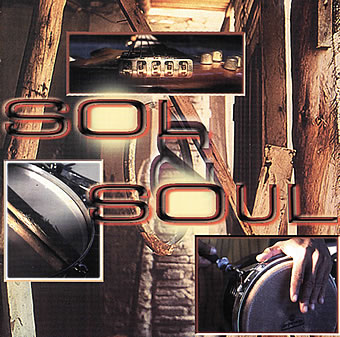 Mike subsequently moved to Miami, where he played with various bands, including television appearances with the Beny Moré Homenaje big band. He then coauthored the Tomás Cruz Conga Method with Kevin Moore and Orlando Fiol. He now lives in Detroit where he plays with a successful local timba band.

A second Sol y Soul album, with the participation of Michel Maza and Cucurucho, among others, was recorded and will hopefully be released in 2009.