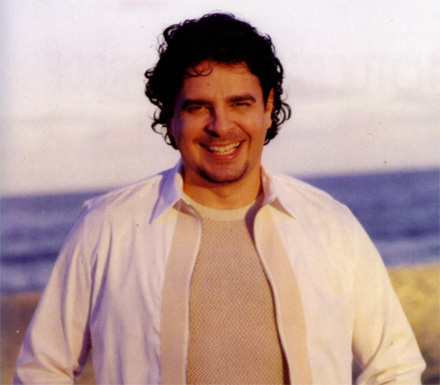 Luis Enrique was working as a percussinist for Israel Kantor when he was discovered by CBS representatives when Kantor invited him to sing whiel he took a break. the reps immediately saw someone who could be a star in the salsa romatica wave taht was popular at that time. Lusi Enrique became a major star during the "Salsa Romantica" period of the late 80's. He has now started to experiment with Timba and his current group including 4 or 5 musicians who played important roles in group of Manolín.