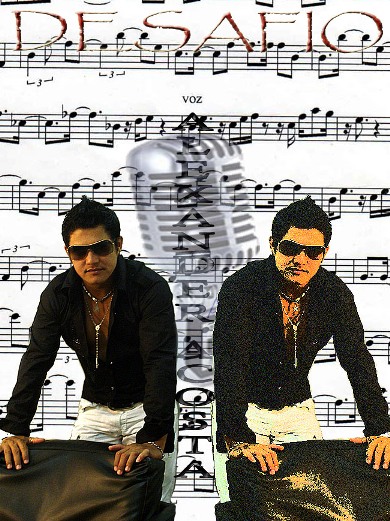 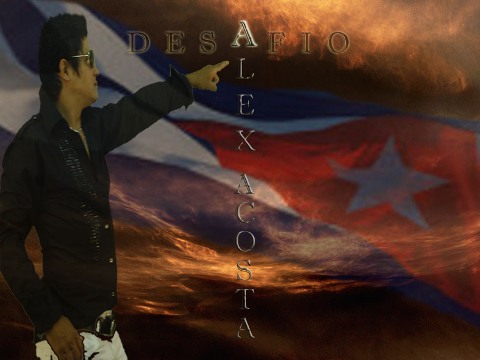 As with many vocalists, Alexander Acosta Muñoz began at an early age singing at local festivals. He began his professional career at the age of 22, having first studied at the School of Vocational Arts. He is a young Cuban singer who developed his talents working with several important groups in Cuba before taking a step out on his own with the release of his solo album Desafio. Many fans have already had the pleasure of seeing him on with various groups ontours of Europe and Latin America. His first European tour as a soloist took place in February/March of 2010 when he shared the stage with Tumbao Habana.