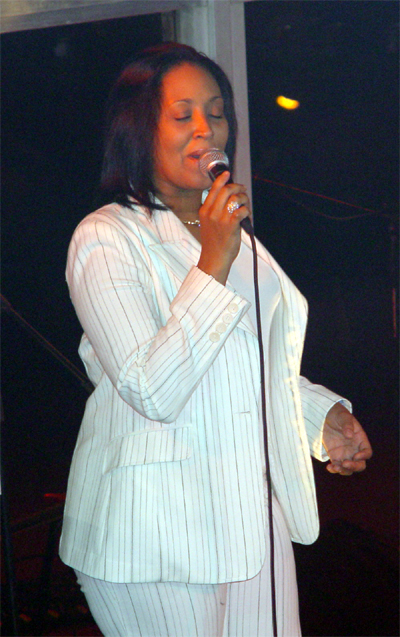 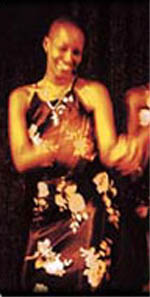 Vannia Borges is a spectacularly charismatic lead vocalist, but also a very serious professional musician as her recording credits show. Issac, Manolín and Rolo Martínez have all chosen her to record coro parts on their most important recordings.Vannia and Bamboleo director Lázaro Valdés, Jr. played together in Pachito Alonzo y su Kini-Kini before leaving to form Bamboleo and have produced three important albums, plus a live disc, with a changing cast of talented collaborators.

Vannia's earthy, high-energy approach to singing and dancing Timba is indelibly etched in the memories of nearly everyone who's seen her perform, but she may be even more impressive on ballads. When a bolero is called for, even some of the most progressive Salsa and Timba groups will usually revert to standard repertoire and pay homage to Beny Moré, but on Bamboleo's "Yo no me parezco a nadie" Vannia belts out two exquisite ballads which are every bit as original and compelling as Bamboleo's up-tempo Timba. Here's a particularly compelling passage from Leonel Limonta's "Tú y yo, somos una misma cosa".

In 2003, Vannia gave birth to her first child and also left Bamboleo. She has been doing concerts as a solo artist as well as numerous guest appearances, including a series of concerts with Azúcar Negra. [Kevin Moore] 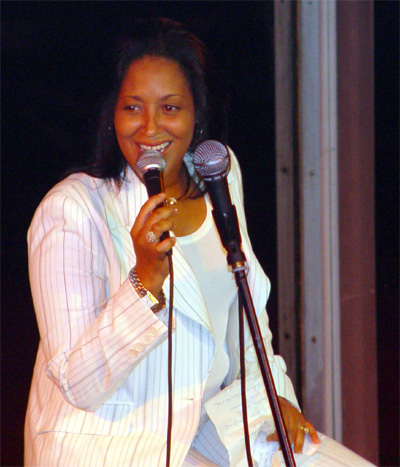 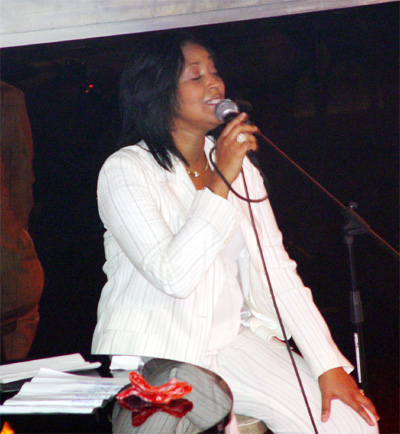