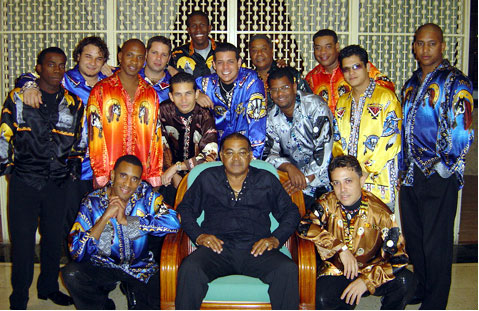 César "Pupy" Pedroso (aka, "Pupi Pedroso") was one of the key figures not only in Timba, but in the last 40 years of Cuban pop music. As well as being one Cuba's best and most prolific composers, he played a seminal role in revolutionizing the art of salsa piano playing. He passed away on July 17, 2022.