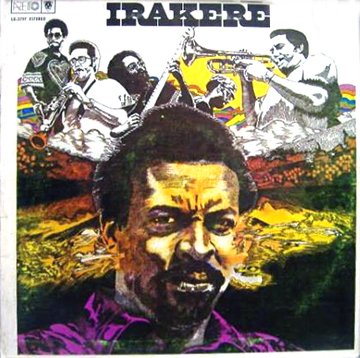 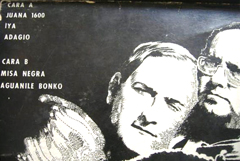 Continuing chronologically, we arrive at the extremely busy and fruitful summer of 1978. First came Irakere's famous tour of US and Europe. Recordings from early June at the Newport and Montreux jazz festivals were combined for a Grammy-winning release on the Columbia label that really put Irakere the map. This was also released by EGREM as LD-3769.

The next month, on July 28, 1978, Irakere recorded another searing concert, this time in Cuba at the Teatro 23 y 12 for the occasion of the Festival de la Juventud y los Estudiantes. Here's an excerpt combining the various appearances of the MC to help pinpoint the details. 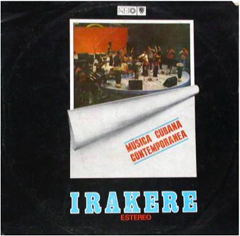 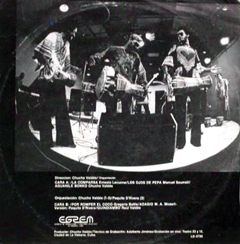 This material was released on many foreign compilations, and by EGREM as Volume 4 of La colección. Like Volume 3, it was also recorded before Volume 2 -- probably because it was re-released on LP in Cuba several years later, as Areíto-4003, Selección de éxitos, 1973-1978, Vol. 1. It was also released, with "creative" edits, and incorrect track names, by the Habanacán label. Volume 2 of Selección de éxitos, LD-4004, with the same cover, was a collection of studio reissues. 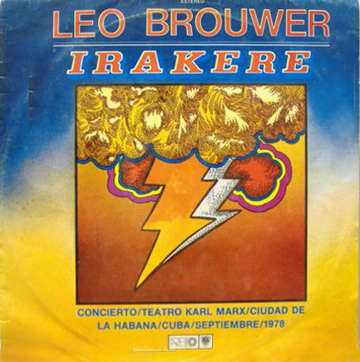 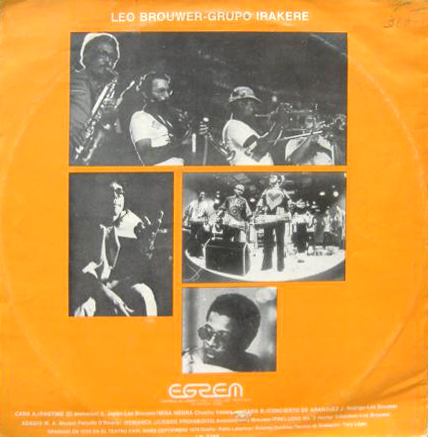 After two studio albums and 3 live concerts, this was the one EGREM decided to call "Volume 2" in La Colección. Go figure. Also note that the black and white photos seem to be from the July concert.