History and Discography of Irakere - Summary

We've barely scratched the surface of the overall history of Chucho Valdés and Irakere. Chucho recorded jazz prolifically throughout the 60s, using many future Irakere musicians as sidemen: 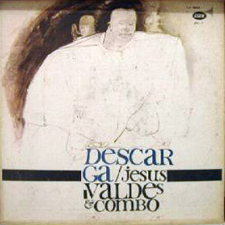 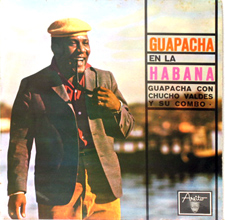 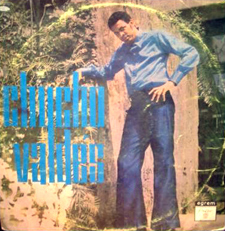 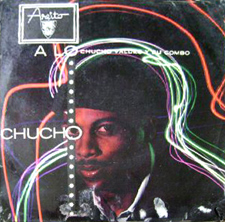 Chucho also played in other bands, even including a 1965 stint with Revé! We'd love to hear a recording of that! Beginning in 1999, he returned to his solo career. Our discography doesn't cover any of this, nor does it cover much of Irakere during the timba era. Instead we've focused almost entirely on the period from 1974 (the founding of the group and the creation of the batúmbatá rhythm) to 1988 (the departure of El Tosco, Averhoff, Velazco, and El Greco to form NG La Banda).

Within this period we discover that most of Irakere's music consists of instrumental concert music fusing Cuban and Afrocuban rhythms with jazz, rock and classical music. These tracks are of little use to us in our efforts to trace the "roots of timba", but the relatively small amount of vocal dance music that Irakere produced turns out to be absolutely indispensable to an understanding of timba.