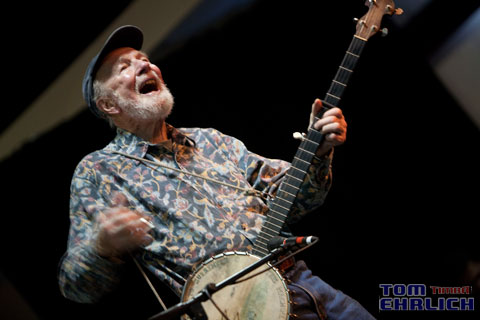 Pete Seeger is an American Folk Music Icon who has been writing and singing folk songs from the United States and other parts of the world for over 70 years.  He turned 90 years old in 2009 and made a special appearance at the Monterey Jazz Festival in 2009.  Pete is responsible for popularizing the Cuban folk song Guantanamero in the United States.  Words of this song were written by Jose Martí. 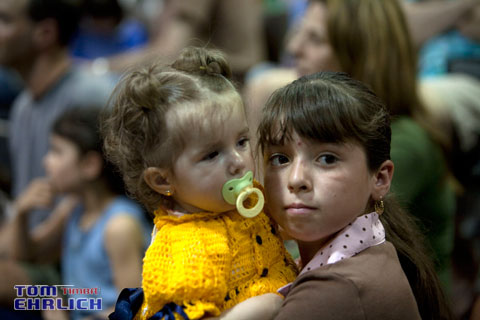 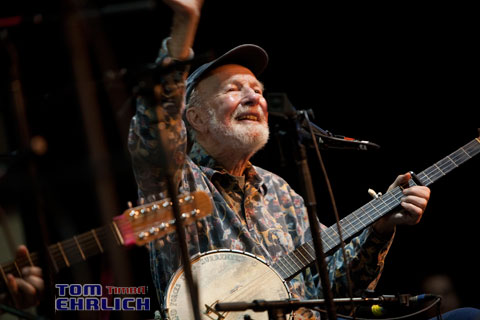 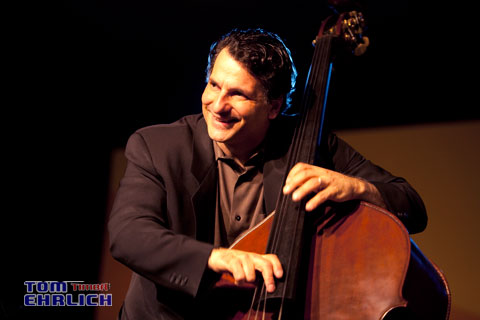 John Patitucci one of the top jazz bassist in the world today lead an all star trio at the festival.  The trio consisted of John on bass, Brian Blades on drums and Joe Lovano on sax. 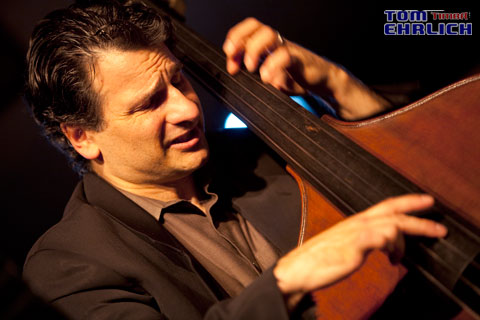 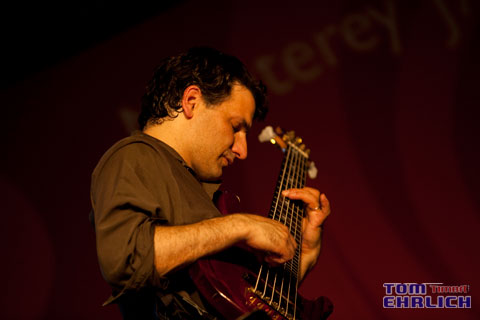