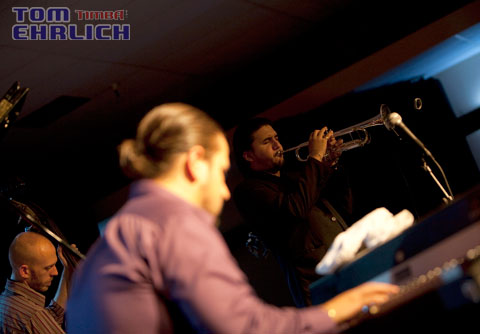 The Rodríguez Brothers Quartet from New York City lead by borthers Robert and Michael ae making a name for themselves with their own group as well as extensive work with many major jazz and Afro-Caribbean music groups.  They played a great set of mostly original music. Part of  the Rodríguez brothers'  family is from Cuba. 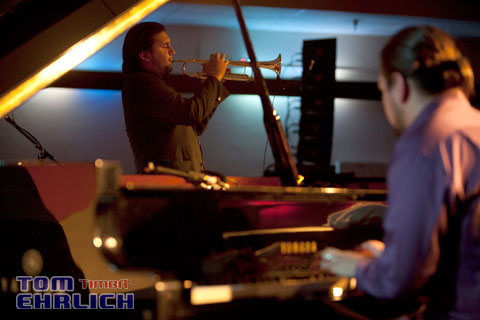 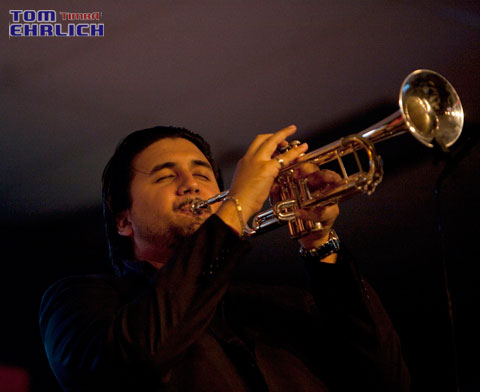 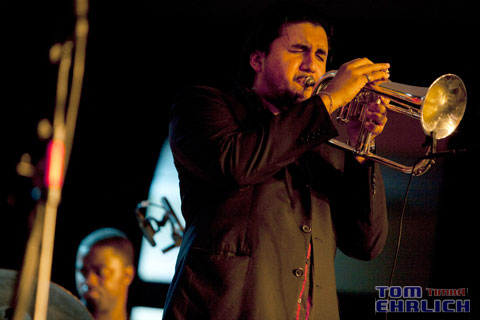 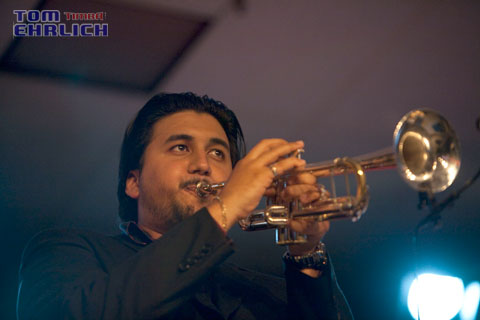 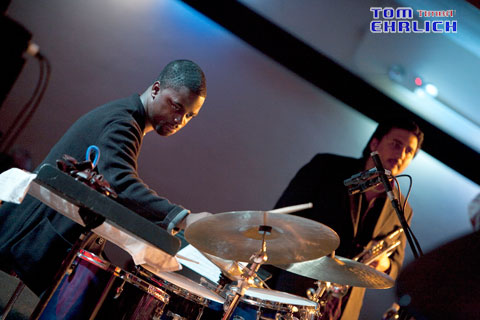 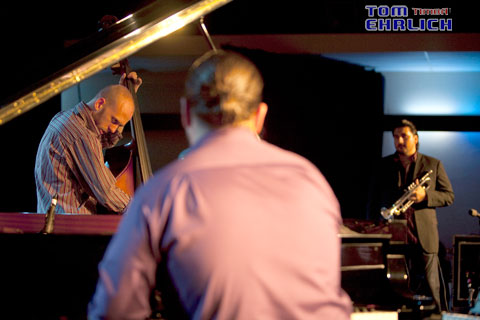 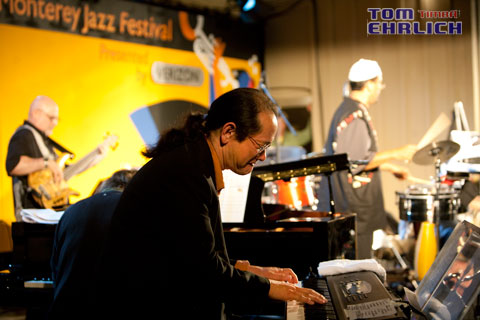 These three Bay Area musicians were playing with Wayne Wallace's Rhythm and Rhyme big band, composed of many of the best Bay Area Afro-Caribbean musicians.  They played a great set of original compositions, latin jazz standards and a latinized version of an Earth Wind and Fire song.