Over 200 for Pepito's great Yoshi's show. Next up: QBA at Moe's on Saturday. Jesús Díaz was at Yoshi's and promising a huge show at a large Oakland venue in December - stay tuned for more on that. Finally, don't forget Danny Lozada at Yoshi's the night before Thanksgiving. 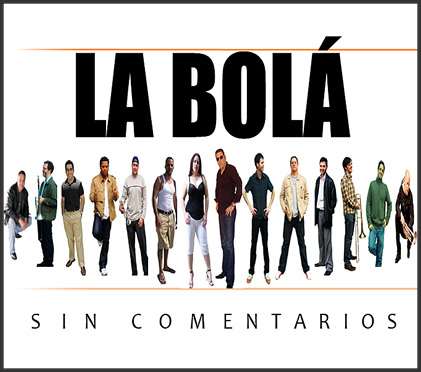 Debut release from NYC's timba frontrunners "La Bolá" offers the talents of conguero Aryam Vazquez along with pianist, musical director, lead vocalist and composer Ariacne Trujillo. Guest stars include José “Pepito” Gómez on lead vocals (tracks 2, 5, 10) and Pedro Domech on coros. Click on the album cover to listen to samples. The version we offer on LPM has been digitally enhanced and is different form the original release.

Where it all began

If you check the Timbera Archives you'll see that my first post of 2009 was the exciting news that NG La Banda was back into serious timba in a big way with the song "Lucha luchador". They have followed up with the recent release "La quinta avenida" sung by Lesmer Solenzar, another song that will please timberos who appreciate the sound of the 1990s. So what better way to open my first post at the new, improved Timba.com than with some of that vintage 1990s NG that remains the classic example of what timba is all about. 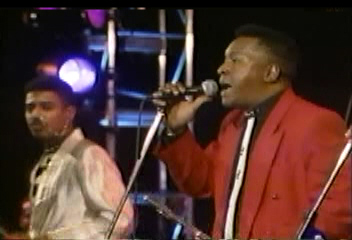