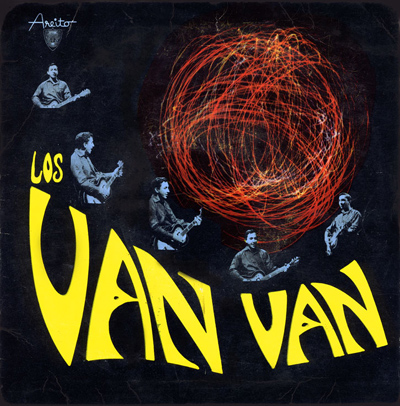 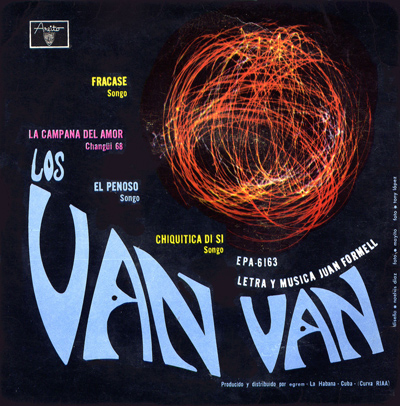 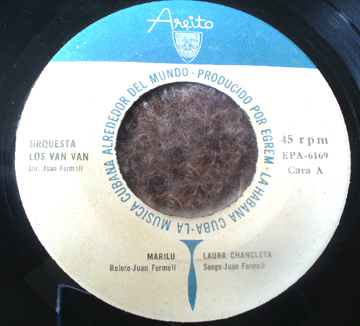 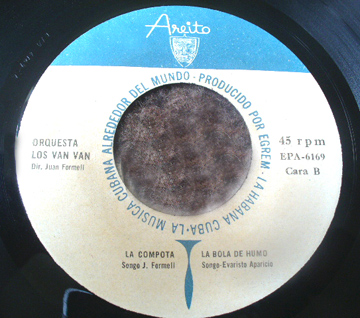 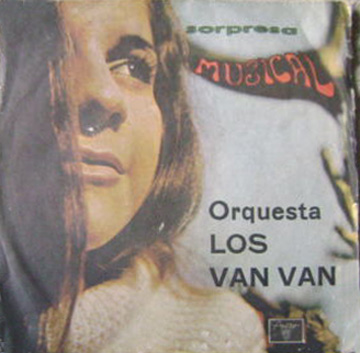 The 3 EPs were combined on the first LP in late 1969, which can be bought on CD as La colección, Vol. I.

The first album continued the pop fusion experiments Formell had begun with Revé. We have more on this album in The Roots of Timba.